Use Simulink and Model-Based Calibration Toolbox to accelerate the generation and development of optimal calibration settings, ECU-embeddable models, and engine models for HIL simulation

“Model-Based Calibration Toolbox not only enabled us to identify optimal calibration settings for the SKYACTIV-D engine, it greatly reduced the engineering effort required. The models it generated accelerated control logic development, provided valuable insights, and made it easy to try new ideas.” 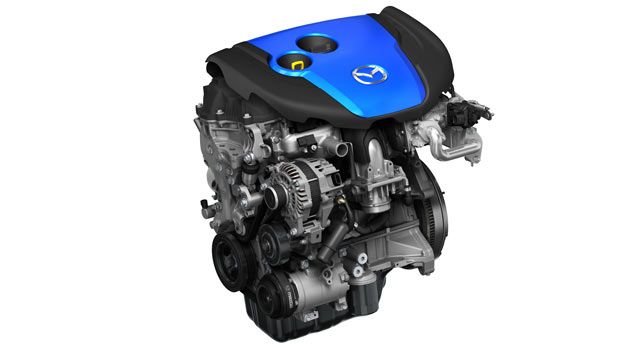 SKYACTIV TECHNOLOGY engine development is enabling Mazda to commercialize fuel-efficient diesel and gasoline engines that do not rely on downsizing and lean burn. SKYACTIV-G is the world’s first gasoline engine for mass production vehicles to achieve a compression ratio of 14.0:1, resulting in a 15% increase in efficiency and torque. Its diesel counterpart, SKYACTIV-D, has the world’s lowest diesel-engine compression ratio, enabling it to deliver 20% more fuel efficiency while meeting strict exhaust regulations—including Euro6 and automobile exhaust gas regulations in Japan—without using costly exhaust after-treatment that reduces nitrogen oxide (NOx) emission. 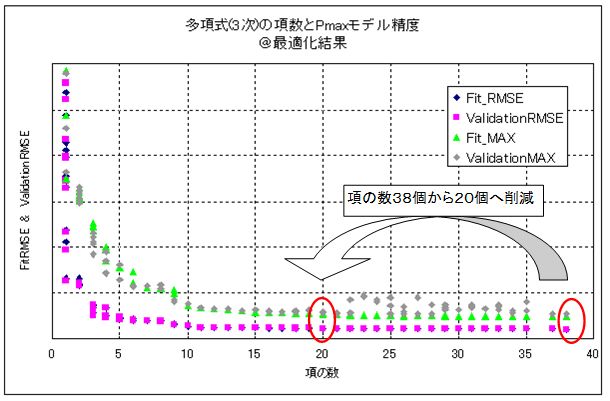 As Mazda engines have grown more complex, it has become increasingly difficult to find optimal calibration settings using traditional approaches. “Trial and error with a spreadsheet and a test cell required extensive lab time, making it difficult to meet delivery schedules,” says Harada. “More importantly, finding an optimal solution in a search space of five or more dimensions is difficult even for experienced calibration engineers, so we could never be certain that we had found the best possible settings.”

Mazda wanted to reduce the SKYACTIV-D’s compression ratio to minimize soot and NOx emissions. To achieve this and other design objectives, engineers required ECU-embeddable statistical models of maximum cylinder pressure and exhaust gas temperature. Initial versions of these models had 40 parameters each and were too complex to run on the ECU. Mazda needed to reduce model complexity without sacrificing accuracy.

Mazda used Model-Based Calibration Toolbox to design an optimized test plan for the SKYACTIV-D engine based on design of experiments. The plan included only the test points required to characterize engine performance and emission responses, minimizing testing time.

After conducting tests on a test cell, the engineers used Model-Based Calibration Toolbox to import the measured data and develop statistical models of the engine responses.

To define a realistic operating region for simulation, optimization, and embedded model evaluation, they used Model-Based Calibration Toolbox to create a boundary model.

For the same ECU, they generated a total mass of injected fuel as a function of multiple operating-point variables. This model was used with an exhaust temperature model, also generated by Model-Based Calibration Toolbox, to improve the reliability and performance of the fuel mass model.

SKYACTIV-D engines meet stringent European and Japanese emission standards and are installed in production vehicles, including the Mazda CX-5.

Engineers working on the SKYACTIV-G engine developed a statistical engine fuel-consumption model using Model-Based Calibration Toolbox. They exported this model to Simulink for use in the development, debugging, and HIL simulation of the engine control logic. The model was reused in automatic transmission fuel consumption simulations, further reducing the model development effort.