This figure illustrates this processing in 1-D. Each successive dilation is constrained to lie underneath the mask. When further dilation ceases to change the image, processing stops. The final dilation is the reconstructed image. (Note: the actual implementation of this operation in the toolbox is done much more efficiently. See the imreconstruct reference page for more details.) The figure shows the successive dilations of the marker.

Morphological reconstruction is based on morphological dilation, but note the following unique properties:

Understanding the Marker and Mask

To illustrate morphological reconstruction, consider this simple image. It contains two primary regions, the blocks of pixels containing the values 14 and 18. The background is primarily all set to 10, with some pixels set to 11.

To morphologically reconstruct this image, perform these steps:

Grayscale images can be thought of in three dimensions: the x- and y-axes represent pixel positions and the z-axis represents the intensity of each pixel. In this interpretation, the intensity values represent elevations, as in a topographical map. The areas of high intensity and low intensity in an image, peaks and valleys in topographical terms, can be important morphological features because they often mark relevant image objects.

For example, in an image of several spherical objects, points of high intensity could represent the tops of the objects. Using morphological processing, these maxima can be used to identify objects in an image.

This section covers these topics:

Understanding the Maxima and Minima Functions

An image can have multiple regional maxima or minima but only a single global maximum or minimum. Determining image peaks or valleys can be used to create marker images that are used in morphological reconstruction.

This figure illustrates the concept in 1-D.

The toolbox includes functions that you can use to find areas of high or low intensity in an image:

The functions accept a grayscale image as input and return a binary image as output. In the output binary image, the regional minima or maxima are set to 1; all other pixels are set to 0.

For example, this simple image contains two primary regional maxima, the blocks of pixels containing the value 13 and 18, and several smaller maxima, set to 11.

The binary image returned by imregionalmax pinpoints all these regional maxima.

You might want only to identify areas of the image where the change in intensity is extreme; that is, the difference between the pixel and neighboring pixels is greater than (or less than) a certain threshold. For example, to find only those regional maxima in the sample image, A, that are at least two units higher than their neighbors, use imextendedmax.

In an image, every small fluctuation in intensity represents a regional minimum or maximum. You might only be interested in significant minima or maxima and not in these smaller minima and maxima caused by background texture.

The imregionalmin, imregionalmax, imextendedmin, and imextendedmax functions return a binary image that marks the locations of the regional minima and maxima in an image. The imhmax and imhmin functions produce an altered image.

For example, this simple image contains two primary regional maxima, the blocks of pixels containing the value 14 and 18, and several smaller maxima, set to 11.

This figure takes the second row from the sample image to illustrate in 1-D how imhmax changes the profile of the image.

To illustrate the process of imposing a minimum, this code creates a simple image containing two primary regional minima and several other regional minima.

To obtain an image that emphasizes the two deepest minima and removes all others, create a marker image that pinpoints the two minima of interest. You can create the marker image by explicitly setting certain pixels to specific values or by using other morphological functions to extract the features you want to emphasize in the mask image.

This example uses imextendedmin to get a binary image that shows the locations of the two deepest minima.

Applying the Marker Image to the Mask

This figure illustrates in 1-D how imimposemin changes the profile of row 2 of the image. 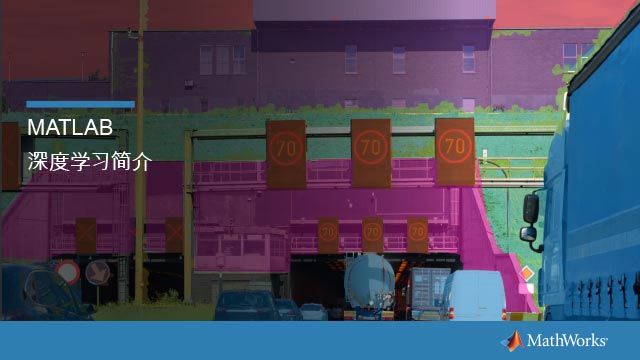